Yesterday I had to be a wet blanket regarding the Bermuda Triangle, and today I’m afraid I have to be a wet blanket yet again. A woman in Indiana spotted what she claims is the image of Christ on the cross…in her baby’s ultrasound photo. Now, one of the first things you learn about when becoming interested in the paranormal (if you lean towards the skeptical or scientific viewpoints, anyway) is pareidolia, ormatrixing. Simply put, pareidolia is a psychological phenomenon involving a stimulus (such as an image or a sound) wherein the mind perceives a familiar pattern of something where none actually exists. Think of how you can see shapes in the clouds, or the man in the moon. In the paranormal field, this happens most often with photographs. A weird blur in the background of a photo looks like a man in a hat, or a little girl in a dress. A dark blob in the woods looks like Bigfoot. UFO enthusiasts see a face on Mars and claim it’s proof of extraterrestrial intelligence. The mind takes a random pattern and we see what is familiar to us in it. Which brings us back to this sonogram. A sonogram is basically a radar image, in fuzzy, grainy black and white, that doctors and medical professionals use to examine things inside our body, in this case, a baby. This is most popularly used to tell us the sex of the baby. But because the imagery is usually so grainy and blurry, even this type of testing is not always 100% accurate. So is Jesus Christ really appearing in this sonogram? Not to be blasphemous or rain on anyone’s religious parade, but the most rational explanation here is that people are just picking out a familiar shape in the randomness of these pixels.

Aley Meyer didn’t even notice the ghostly specter in her baby’s sonogram photo.

Someone pointed it out at her baby shower.

There, in the fuzzy image of her son’s body is what looks like Jesus Christ on the cross.

“I was shocked,” the Indiana woman told InsideEdtion.com Wednesday. Her phone hasn’t stopped ringing with calls from journalists asking about the eerie visage, she said.

“I can’t even remember who all have called,” she said.

All the attention has baffled and amused her. But being a religious person, Meyer said she believes there is a divine message in her sonogram.

She suffers from Crohn’s disease, and had worried that all the medication she takes for it would harm the baby boy growing inside her.

“We just feel like it’s a sign that everything is going to be OK and that Easton will born healthy,” she said.

Baby Easton is expected to arrive in June.

Admittedly, it does really look like Christ on the cross. But if there never was a crucifixion, nobody would ever have seen this as anything other than a random pattern. 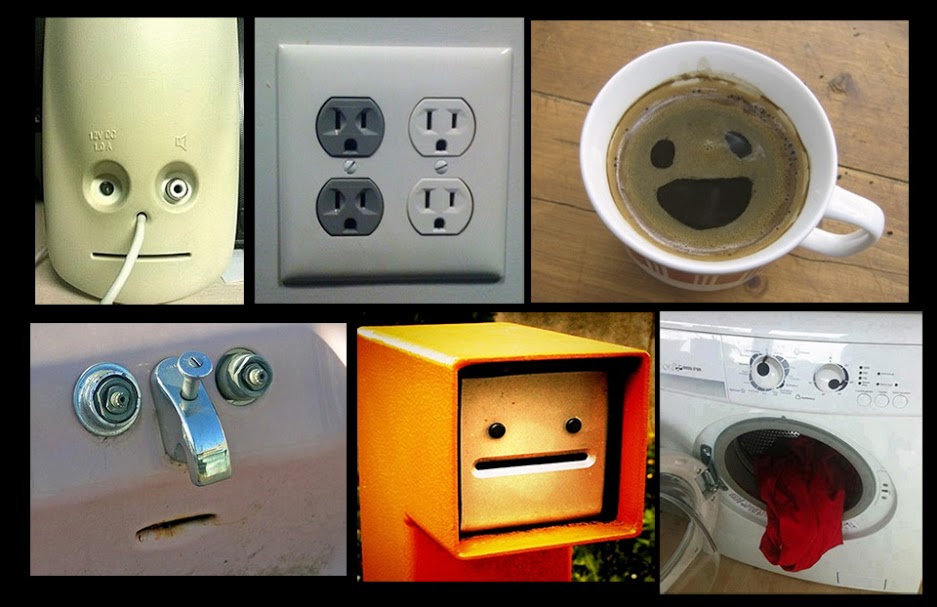 One thought on “Jesus Christ Seen in Sonogram”

I’ll never quite get over the awe-inspiring beau

Heard some interesting tree knocks in the Adironda

I’m always drawn to simple but beautiful can des

Love finding the crashed flying saucer and angry a

Finally back to work this week after a nice, long

Enjoying an Oak Aged Yeti by @greatdividebrew for

More pics from our excursion into the Massachusett

Exploring nature in the woods of Central Massachus

Enjoyed the beautiful weather yesterday with my so

On the blog: “Expedition Bigfoot” Coming To Th